From the National Notary Association

A Notary Public is an official of integrity appointed by state government – typically by the secretary of state – to serve the public as an impartial witness in performing a variety of official fraud-deterrent acts related to the signing of important documents. These official acts are called notarizations or notarial acts.

It is the foremost duty of a Notary to screen signers of particularly sensitive instruments – such as property deeds, wills and powers of attorney – for their true identity, their willingness to sign without duress or intimidation, and their awareness of the general import of the document.  Some notarizations also require the Notary to put the signer under an oath declaring under penalty of perjury that the information contained in a document is true and correct. 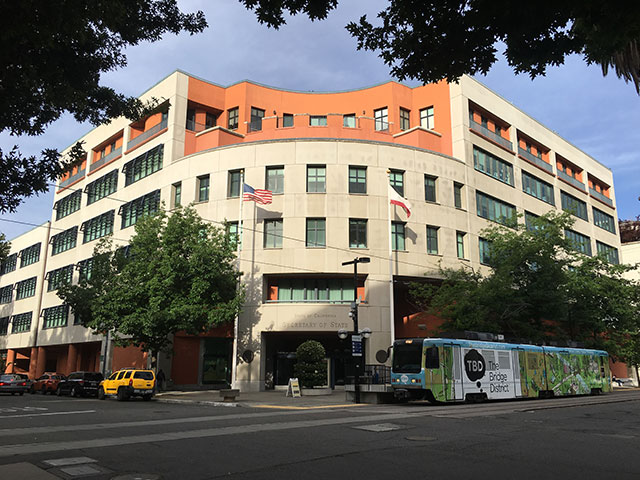 From the State of California Notary Handbook

There is a reasonable reliance on any one of the following forms of identification, provided it is current or was issued within 5 years:

There is reasonable reliance on any one of the following forms of identification, provided that it also contains a photograph, description of the person, signature of the person, and an identifying number:

*If no such ID is available and cannot be reasonably obtained, the signer may have TWO CREDIBLE WITNESSES WITH VALID IDENTIFICATION PRESENT who know the signer and can attest to who the signer is UNDER OATH.